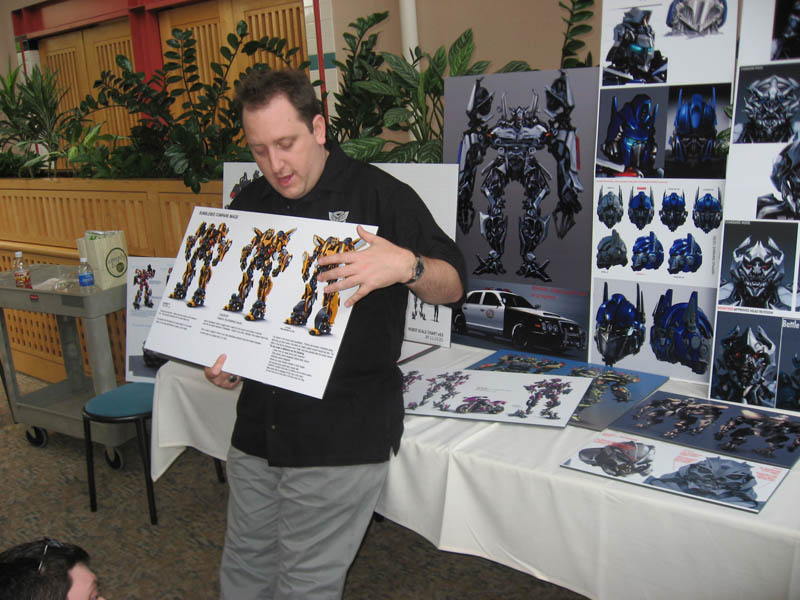 Aaron Archer is an illustrator and creative professional who spent over 18 years at Hasbro, Inc. designing for toy brands like TRANSFORMERS, GI Joe, STAR WARS Episode One, and various Batman lines. Aaron worked on the TRANSFORMERS brand for over 13 years, collaborating with Takara/Tomy on hundreds of toys. Aaron acted as the Creative Lead for all TRANSFORMERS partnerships including four feature films, four video games, five animated series, theme park rides, and countless publishing projects. In 2013 Aaron retired from Hasbro in order to pursue independent projects. You can check out some of his art here: http://archermonster.deviantart.com/

At TFcon Toronto 2014 fans will have the opportunity to interact with Mr. Archer for the first time since his retirement from Hasbro via Q&A Panels as well as one on one on the exhibitor floor.