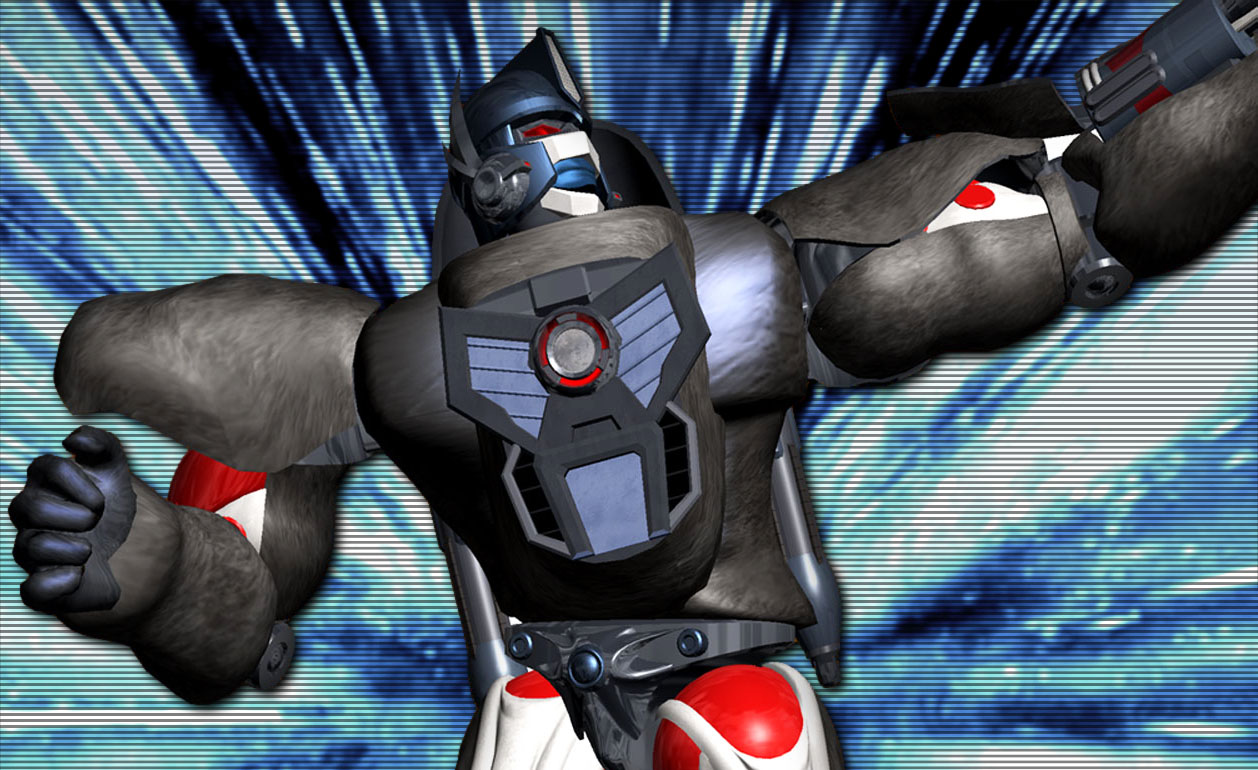 We are happy to welcome back Transformers voice actor Garry Chalk to TFcon Toronto 2014 for our 30th anniversary of Transformers celebration.

The voice of Optimus Primal in Beast Wars and Beast Machines and Optimus Prime in the Armada, Energon and Cybertron cartoons, he also voiced Generation 1 Megatron in an episode of Beast Wars.  Additionally he is known to GIJOE fans as the voices of Pathfinder and Metalhead in G.I. Joe: A Real American Hero and He-Fans as the voices He-Man in The New Adventures of He-Man and Man-at-Arms in the 2002 He-Man and the Masters of the Universe. Mr. Chalk will be taking part in Q&A panels and autograph sessions with the attendees of the world’s largest fan-run Transformers convention all weekend long.