You are here: Home / Convention Updates / The Cybertronic Spree to perform at TFcon Toronto 2014 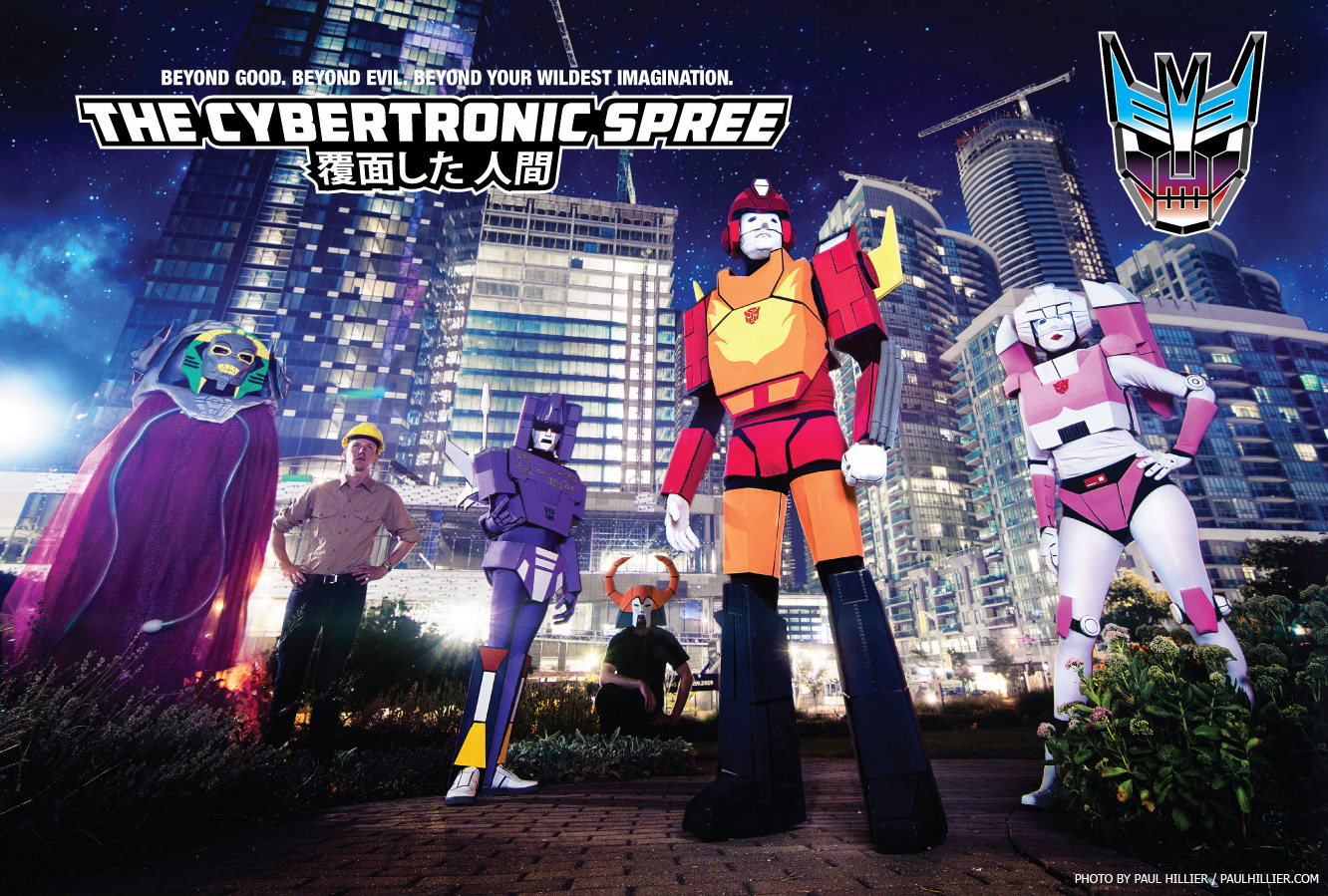 We are excited to announce that The Cybertronic Spree will be performing live at TFcon Toronto 2014 on Saturday July 12th. The Cybertronic Spree is a band that performs the soundtrack from the 1986 animated film, The Transformers: The Movie in full costume at full volume. This will be a free event for anyone with a weekend pass to the world’s largest fan-run Transformers convention.